How we Address the Digital Divide in Education – Interview

How we Address the Digital Divide in Education – Interview 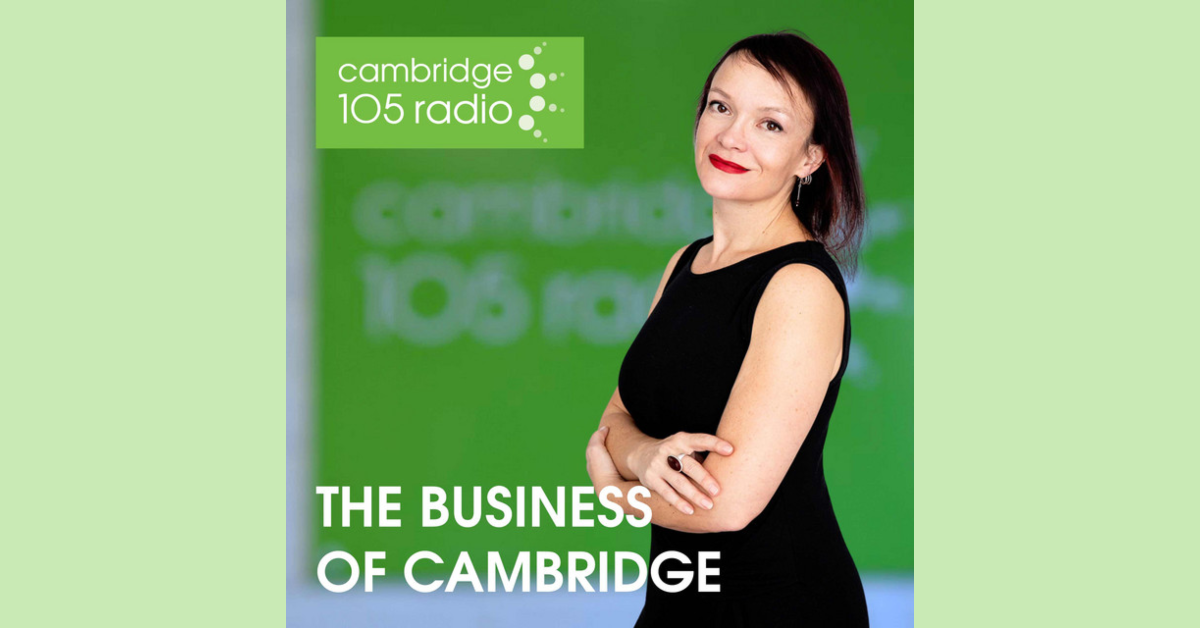 This interview is an excerpt from ‘How we Address the Digital Divide in Education’ hosted by Sue Keogh.

In this final episode of series two, our main focus is learning and how we address the digital divide in education, which has grown ever wider during the recent disruption to nurseries, schools and colleges.

Joining me is Rob Percival, founder of startup Blutick, a platform to help 11 to 16 year olds all over the world, learn maths in a whole new way.

Rob, give me a quick snapshot of Blutick, it says on your website, it’s made by teachers and powered by AI, but what does it actually do?

Blutick was built in conjunction with The Perse school here in Cambridge. We’ve worked with teachers from day one in the development of the product.

I was a teacher for 10 years, the thing that I missed in online platforms at that time was the ability to give students help and support within the platform while they were working on their maths.

I love my students to work line by line through problems showing all of their working, some students don’t like to do that, however, it’s a very good thing mathematically.

I wanted to have an app that allowed them to do that, and then gave them helpful support when they made mistakes while they were working through those problems, that’s essentially what Blutick does.

Robert, so cheering to live in a world where learning has become so interactive and fun. What are the different ways in which you help people learn through your platform? And how have you refined the approach over time?

Keeping things fun is especially critical when students are learning, but also for adults. We’ve tried to make our interface as human as possible, the special feature of Blutick is the intelligent feedback that students get as they’re working through their math problems.

That feedback comes from a real human avatar in the corner of their screen, students can choose from one of three different avatars when they start using Blutick and can update their choice of avatar later on.

We have one avatar who’s very positive and friendly and very supportive, always saying well done, carry on, that’s great. We have another avatar Mr Stevens, who’s rather more sarcastic, if you do well in a test he’ll say something like, that was great, but I could have done it in half the time. Or if you ask for a hint, he’ll say, oh, we didn’t have hints in my day you don’t need one now.

We find that students have a lot of fun playing around with those AI’s. The real reason that we’ve done that is to give the student a sense that the AI is a person.

It’s a very emotional experience learning, especially when you’re being criticised and told that you’re wrong quite a lot, as students inevitably are. Trying to make that feedback feel human and fun, as well as allowing the student to choose the personality of their AI teacher has been something that we’ve had a lot of feedback on.

When I used to go into classrooms and watch kids using Blutick, especially for the first time, choosing that avatar was a great source of fun and joy. Particularly with Mr Stevens sarcastic avatar, they very much enjoyed his feedback and his way of speaking to them.

Another opportunity to even things up, is around the way in which boys and girls learn maths. Does Blutick offer a different learning environment to the more traditional classroom setup?

Of course, it’s easy to make generalities, lots of boys are different, and lots of girls are different. In general, I found that particularly when you’re teaching in a mixed class, the boys tend to be more boisterous, and will generally put up their hands more, ask questions more. Girls will often, not always, sit back. As a teacher, you then have to seek them out a little more, to find out how they’re doing and to give them some help and support.

The great thing about using online software is that it takes away a lot of that fear that the student might have of reaching out to the teacher for help.

The AI bot in the corner of Blutick responds instantly to every student, so girls or boys are all getting that same level of feedback, and they can all interact with that bot in exactly the same way.

I think it’s one of the ways that technology, and AI in particular, can really even things up between the genders by giving equal access to the same level of feedback to every student.

What are the options out there for basic skills around reading and writing?

There is one that we’ve discovered, I have no affiliation to this app whatsoever, I just love it. My six year old, has discovered Reading Eggs, anyone with a student or a child around that age, who’s learning to read, I’d really recommend it. It’s very gamified, it’s all quizzes and games and got lots of fun characters and that sort of thing.

We knew it was going well, when my 10 year old came downstairs and said, oh, why couldn’t I have had this when I was learning to read, I had to spend all that time reading to you, which I think sadly at our house wasn’t a particularly cheerful experience on either side.

I don’t relish the idea of my six year old spending all day looking at a screen and we spend a lot of time outside running around, I think that’s important. But there are a lot of ways in which learning online in that very personal individualised space can actually be better than sitting with your dad trying to work out what ‘h. a. p. p. y.’ spells and not get it wrong.

One thing I find interesting with the onward march of technology in education, is the role of teachers, is there always going to be a role for them in the future?

As you can imagine at Blutick that’s a question that we get asked quite a lot, given that we are proponents of AI.

One of the first questions we often receive when we talk to a teacher about using Blutick is, where does this leave me?

I absolutely believe wholeheartedly that the teacher is critical. At the same time, we think that there are a lot of things that teachers do, that computers can do as well, possibly even better in some cases, thus freeing teachers up to spend more time doing the great things that human teachers are very good at, and the computers are bad at.

For example, giving instant feedback when students enter a line of working, that’s impossible for a teacher to do with a class of 30 students in front of them, but it is possible for a computer.

At the same time, giving much more supportive and helpful feedback whilst looking at every line of working that a student has entered on a problem and looking at their mistakes as a totality, then giving feedback on how they can improve, is something that computers find very hard and teachers are very, very good at.

What we want to do at Blutick, is take away a lot of those smaller tasks that computers can do well, freeing teachers up to spend more time doing investigations, supporting students, encouraging students, doing all those things that human teachers are very, very good at.

Catch up: You can listen to the entire interview on Spotify here.

Email: info@blutick.com Phone (UK office hours): +44 330 043 1213
We use cookies on our website to give you the most relevant experience by remembering your preferences and repeat visits. By clicking “Accept”, you consent to the use of ALL the cookies.
Cookie settingsACCEPT
Manage consent

Any cookies that may not be particularly necessary for the website to function and is used specifically to collect user personal data via analytics, ads, other embedded contents are termed as non-necessary cookies. It is mandatory to procure user consent prior to running these cookies on your website.