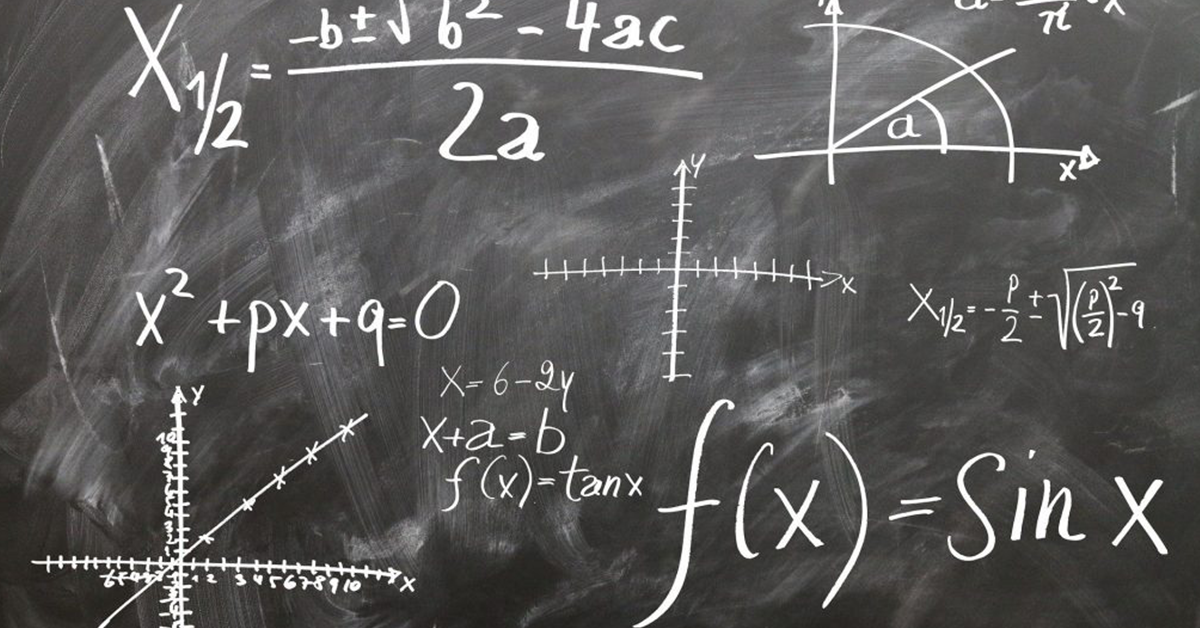 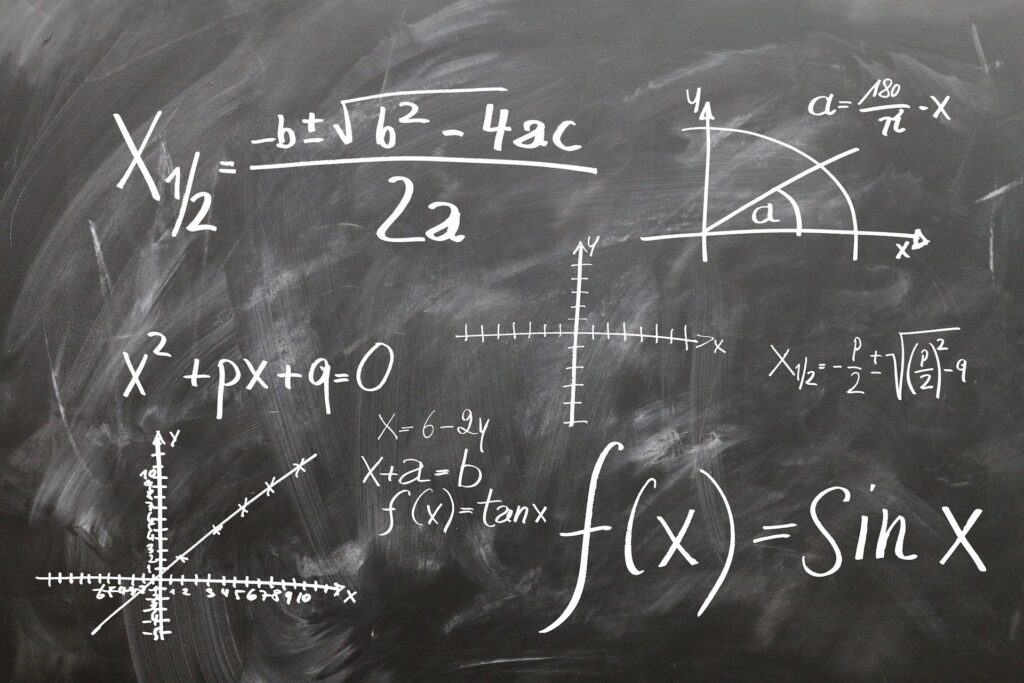 The world as it is today wouldn’t exist without the contributions of great mathematicians throughout history. There have been more important mathematicians than it is possible to discuss in one article, but here are a few of the greats.

Many of the earliest mathematicians were in fact philosophers, Pythagoras being one of them. His is one of the best known names related to mathematics from early times, and he is credited with many mathematical discoveries, including the Pythagorean theorem. There is however a lot of doubt nowadays as to whether all of these accomplishments were actually his!

Euclid was an ancient Greek mathematician who is believed to have been a student of Plato. He is best known for his work The Elements, a collection of thirteen volumes dealing with geometry. He didn’t actually make very many discoveries of his own, The Elements being based on the works of predecessors, however he did make most of the proofs himself.

Hypatia was a philosopher, astronomer and mathematician in Alexandria, Egypt. She was the daughter of mathematician and philosopher Theon of Alexandria and became head of the Platonist school where she lectured on mathematics and philosophy. Her most valuable contribution is considered to be her edited version of Euclid’s The Elements, and she also invented the astrolabe for ship navigation and devices that measured the density of fluids. She was murdered rather horrifically by a fanatical Christian sect, who believed that her teachings were heretical.

Muhammad ibn Musa al-Khwarizmi was a Muslim mathematician and astronomer who is credited with introducing Hindu-Arabic numerals and their arithmetic to the western world.

He was also the first to work on equations that were equal to zero, now known as algebra.

Another name recognised by everyone, Isaac Newton was an English mathematician and physicist (amongst other things) considered to be one of the great minds behind the Scientific Revolution in the seventeenth century. All this despite the fact that his mother took him out of school when he was twelve in order to make him a farmer. It’s just as well for us he didn’t take to farming and went back to school to finish his education! He made several discoveries in mathematics, optics and motion and his book on physics, Principia, holds information on almost all of physics’ most essential concepts (with the exception of energy). It led to his explanation of the laws of motion and the theory of gravity, which is what we know him best for.

Considered the most prolific mathematician of all time, Leonhard Euler published over 900 works and invented the calculus of variations, including the Euler-Lagrange equation. He was also a pioneer in using analytic methods to solve number theory problems.

The Hungarian John von Neumann is considered one of the mathematician greats, revolutionising several subfields of mathematics and physics as well as playing an important role in the invention of the atomic bomb, nuclear energy and digital computing. In fact, along with Alan Turing, his work on computers and artificial intelligence has laid the foundation for computing as we know it today.

In addition to those listed above, there are so many other great mathematicians that there just isn’t the space to pay tribute to. What is clear though is that the importance of their mathematical discoveries has shaped our world as it is today.