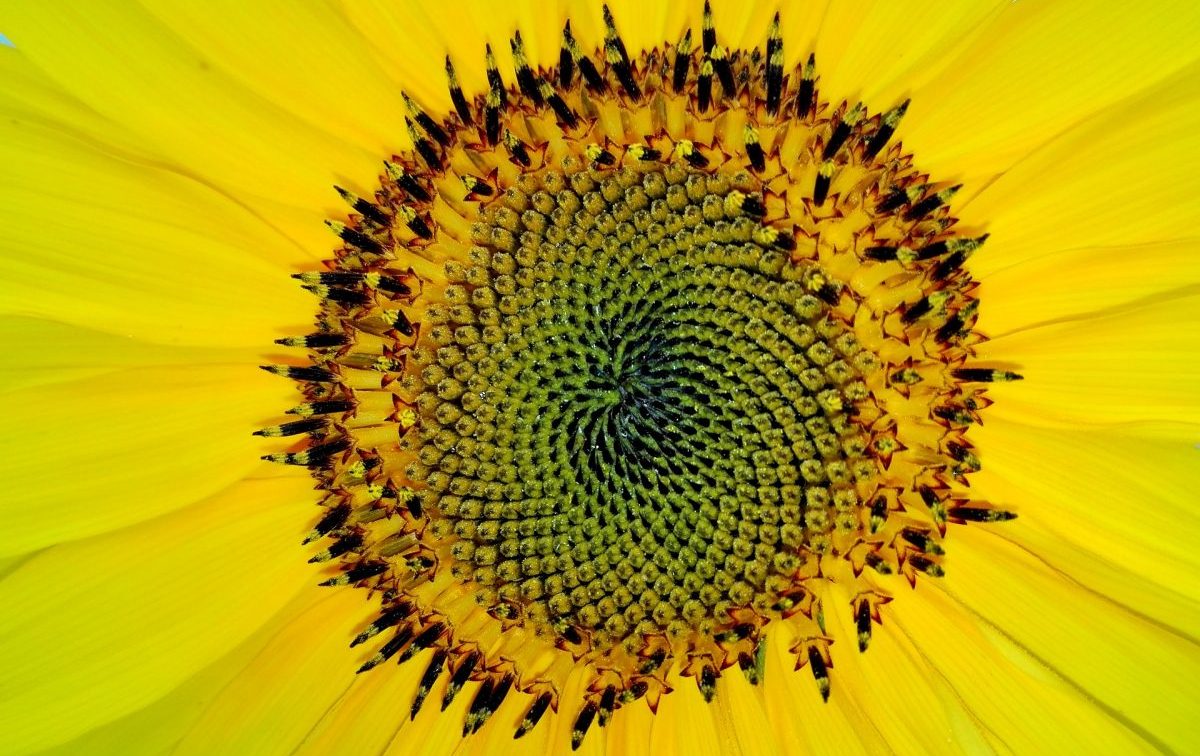 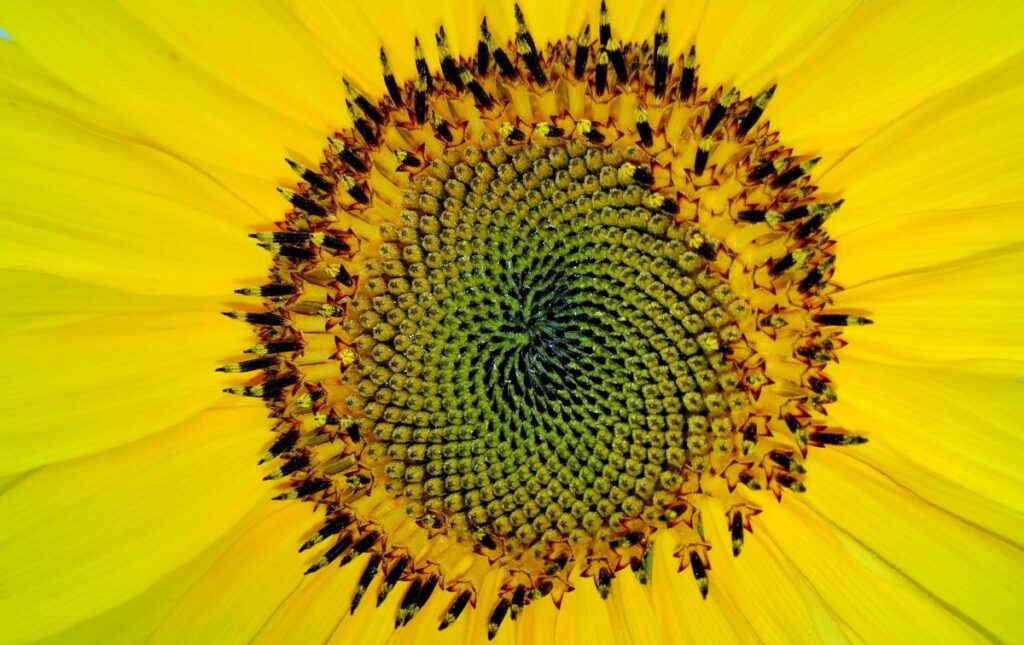 If you thought maths was boring, take a look at these interesting facts about it. You might just change your mind!

For instance, did you know that the reason Americans call mathematics “math” rather than “maths” is that “mathematics” functions as a singular noun and so they reason that “math” should be singular too. We still prefer to call it maths though!

Prior to the sixteenth century equations were written in words as the majority of mathematical symbols weren’t invented until then. Imagine how much paper you’d need to do your working out in exams if this was still the case!

The US Navy warship, the USS Yorktown, was put out of action for over two hours in 1997 because of a crew member entering a zero into one of the ship’s computers by mistake. This resulted in the software dividing by zero, which as we all know is undefined. Next time you make a mistake in maths, remember that at least it didn’t strand a warship…

The word “googol” was made up by a nine year old boy when his uncle, an American mathematician, asked him to make a word up. His uncle, Edward Kasner, later used the word to describe the number 10100 (written as the digit 1 followed by one hundred zeroes). Google, the search engine, was named after this number so a nine year old helped also name one of the most famous companies in the world!

Other facts about maths that may just blow your mind

Believe it or not, in all the numbers from nought to a thousand, the only one that has the letter ‘a’ in it is a thousand.

In fact maths plays a big role in explaining patterns in nature. Natural patterns that reflect maths include symmetry, spirals, waves, cracks and much more.

We hope this has helped change your mind about maths and shown you just how interesting it can be! It affects so much of the world around us without us even being aware.