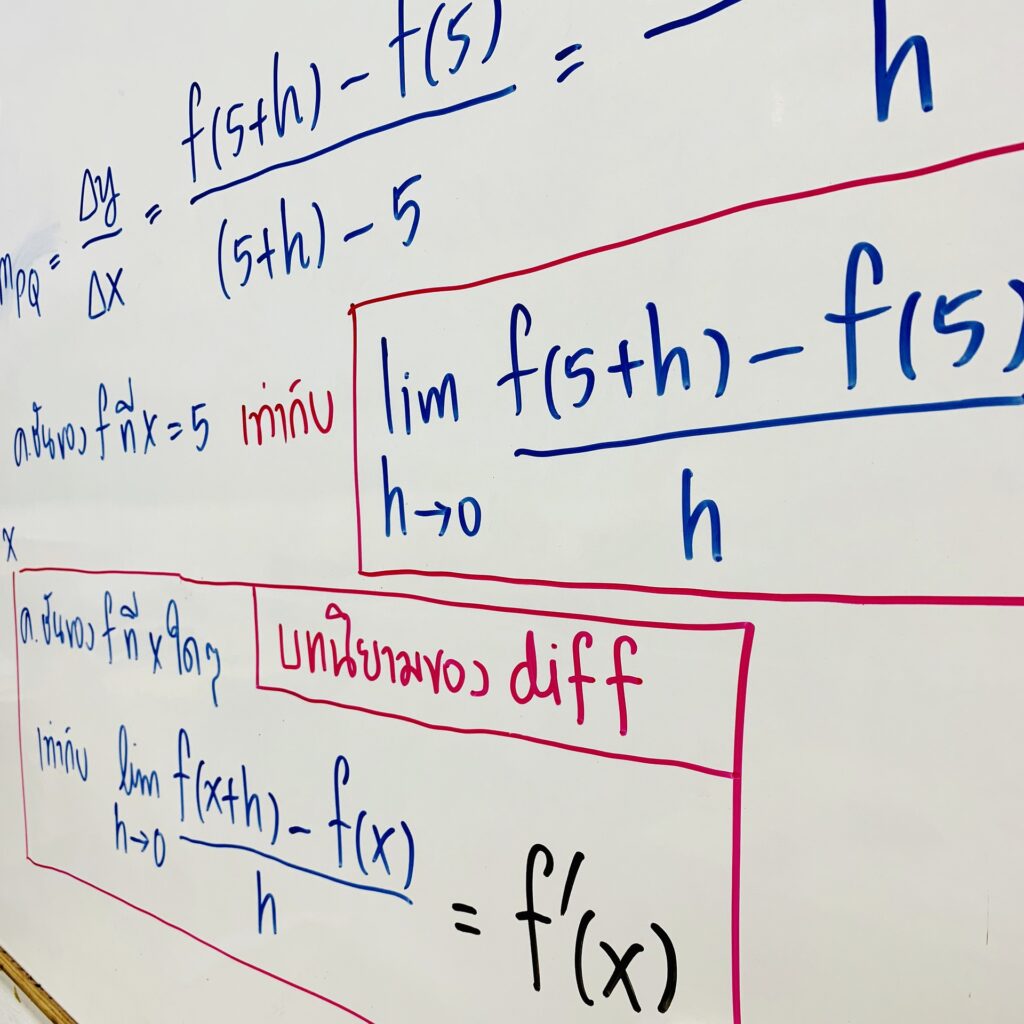 Calculus is responsible for some of the most important discoveries in engineering, flight, electricity and light, but who invented it?

The concepts underlying calculus were in fact developed over several centuries by a large number of mathematicians, as mathematics tends to build on previous ideas to prove new ones.

It is however Isaac Newton and Gottfried Wilhelm Leibniz who are credited with the invention of calculus, having seemingly developed its foundations independently.

There was an ongoing argument between Newton and Leibniz between around 1699 and 1711 as to who invented calculus first, referred to as the calculus controversy.

Leibniz’s work was published first however some of Newton’s supporters claimed that he had plagiarised Newton’s unpublished ideas.

Newton and Leibniz in fact thought of the fundamental concepts in quite different ways. Newton’s approach saw calculus as geometrical whereas Leibniz’s approach tended more towards analysis.

Their notation was very different too. Leibniz felt strongly that good notation was important and he used symbols in a consistent and well thought out manner. Newton’s notation however was more for himself than for anyone else and varied from day to day.

This meant that Leibniz’s notation turned out to be better suited to generalising calculus to multiple variables and it also put the focus on the operator aspect of the derivative and integral. Because of this, the majority of notation we use in calculus nowadays is credited to Leibniz.

It is generally accepted that Newton developed the concept of calculus in the mid-1660s. He wrote a few separate papers on it in 1669, 1671 and 1676 but didn’t publish any of them at the time – they were only published much later, in the eighteenth century.

Meantime Leibniz is also believed to have independently invented calculus in the mid-1670s. He claimed to have developed the ideas around 1674, publishing them ten years later in 1684.

Neither of them understood the idea of function yet (something we consider fundamental to calculus) and there were issues with their use of ‘infinitesimals’. These are quantities that are infinitely small but not zero.

Although these don’t actually exist, both Newton and Leibniz found them convenient to use in their calculations and derivations of results. This bothered some mathematicians, in particular Lord Bishop Berkeley, and their criticisms turned attention onto the logical clarification of calculus. Calculus was only eventually made rigorous about a hundred years later.

So although both Newton and Leibniz are credited with inventing it, calculus as we understand it today is really the result of the work of many mathematicians both before and after these two.

They did however each play very important roles in the process of discovering it and developing notation for it and for this they get the shared (and controversial) honour of being considered the inventors of calculus.