Why Creativity and Maths go Hand in Hand

Why Creativity and Maths go Hand in Hand 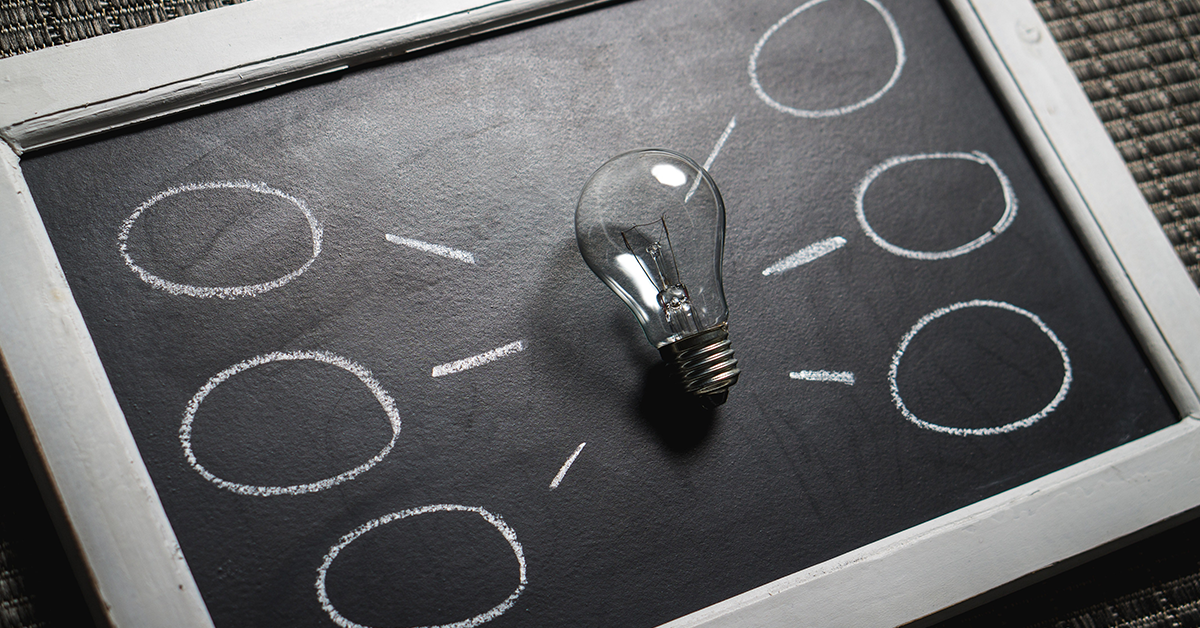 If asked which subject came to mind first when thinking of ‘creativity’, chances are that maths wouldn’t be at the top of the list for many people.

This is a shame, as maths and creativity go very much hand in hand. 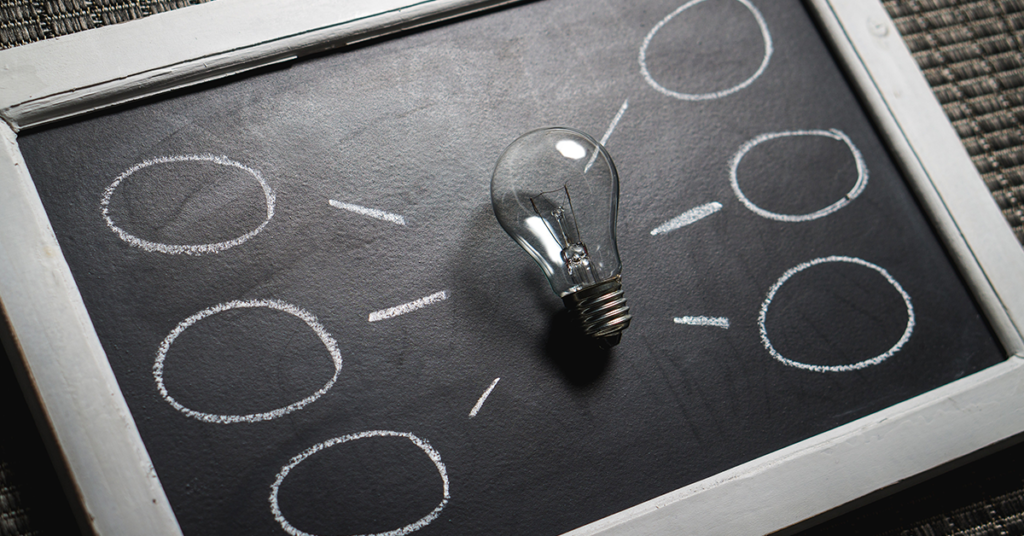 Google it and the dictionary definition of creativity comes up as “the use of imagination or original ideas to create something; inventiveness”. Other related words in a thesaurus are “innovation”, “genius” and “inspiration” amongst others.

One of the words we’d use to describe great mathematicians would also be “genius”, and looking back at how they’ve made important mathematical discoveries could definitely be described as inventiveness, innovation and inspiration.

So why don’t we think that maths and creativity have much in common?

How creativity relates to maths

Creativity is very much the ability to join ideas that apparently have no relation to each other together to create new forms of expression, and this makes maths very much a creative pursuit.

Maths consists of all sorts of patterns and symmetries, some of which we’re aware of and some of which are still waiting to be discovered.

Good mathematicians will use what they know to find connections that weren’t previously conceivable and thereby make new discoveries, both within the mathematical world itself and in applying it to the real world.

Examples of how maths and creativity overlap in the real world

Statistics and probability – situations that haven’t yet come about can be more reliably predicted by using maths and stats creatively to project us into as yet unknown scenarios.

The current forecasts regarding Covid-19 are an example of how the maths of past situations is being used to predict a variety of outcomes based on different paths we can take.

Maths and art – few people would argue that art isn’t a creative pursuit and maths has a long relationship with creating art.

For example Leonardo Da Vinci’s Vitruvian Man represents ideal human body proportions. Like other Renaissance painters and sculptors he was fascinated by working out the proportions of a person’s facial features compared with their face and body size using mathematical ratios and using these calculations in creating art.

Islamic art techniques are tightly linked to maths too, featuring tessellations, patterns of repeated shapes that fit together precisely so that no gaps, spaces or overlapping occurs.

The art world has also long been influenced by the Golden Ratio – a mathematical principle that expresses the ratio of two sums whereby their ratio is equal to the larger of the two quantities.

Maths and music – numbers and maths are often used to describe and teach music.

Musical symbols have a lot in common with mathematical symbols, representing information such as divisions of time and lengths of notes.

The Fibonacci sequence is seen in music too, in piano scales.

Patterns are also an important feature in both maths and music, being used to predict what is coming next in music in much the same way that mathematical predictions are made.

How to develop creativity in maths students

School maths is very often seen as purely knowledge, rules and answers that are either right or wrong.

However, developing creativity in maths pupils will make them much better mathematicians as well as helping them to apply their maths knowledge in innovative ways out in the real world.

Pupils should be given the opportunity to work with vaguely described and open ended problems so that they’re not always steered in a specific direction and can think more freely.

They should also be given the freedom to sometimes do things incorrectly at times and make mistakes as this is often how unexpected connections and solutions emerge.

By trying alternative paths (without knowing whether it will lead them to the correct solution or not) they’ll learn that there are often different solutions to the same problem.

21st April is World Creativity and Innovation Day – to raise awareness of the importance of creativity and innovation in problem solving with respect to advancing UN “global goals” – and is a great opportunity to show pupils how creativity and maths go hand in hand.

Let us know how you get on combining maths and creativity in your remote classroom!